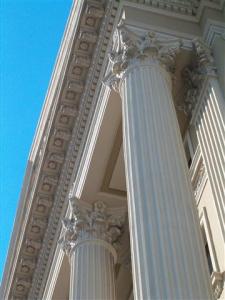 There have been further developments in the YouView and YourView trade mark battle as the proprietors of YourView, Total, have initiated trade mark infringement proceedings against Lord Sugar’s YouView business.

Earlier this month the High Court upheld the UK Intellectual Property Office’s decision that the names were confusingly similar. Despite the court decision, YouView are yet to change their branding and state that they ‘have no intention of changing name’.

Total’s managing director Stuart Baikie said that ‘YouView has continued to act without regard to our registered mark and business interests. We have had no choice but to issue infringement proceedings and we are confident of success.’

Total is seeking an injunction against YouView, which would prevent them from using the name, as well as financial compensation.

YouView will be reluctant to change their branding as they have incurred significant investment in the advertising and promotion of the new service. However, ultimately, it may not be their decision to make.