30 years ago, on Monday 12th December 1988, David Keltie Associates opened its doors. At that time David Keltie was the sole proprietor and the only other fee earner was Rosemary Cardas.

On the occasion of our 30th birthday here is a potted visual history of Keltie.

1988 – David and Rosemary and our first office 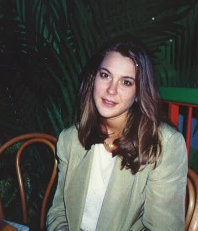 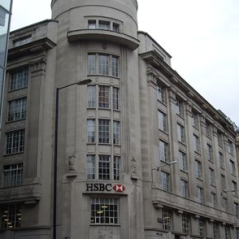 As far as we know we were one of the first patent firms to have a logo and colour scheme. The logo was blue with a gold outline and was designed by a firm called “Accident” (“Our logo? Yes, it was designed by Accident” – Badum tish!).

In 1989, Sean Cummings joined Keltie. Here’s a picture of Sean and David on the day Sean joined. 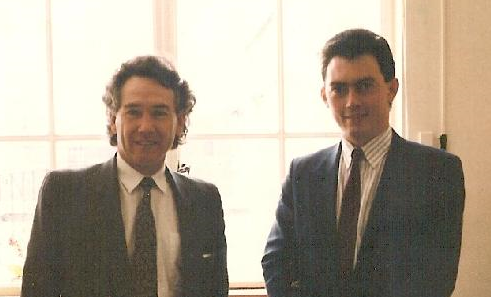 Here’s a morning meeting from New Fetter Lane, circa 1998. We’d need a much bigger table now!

Keltie has also now expanded beyond London to Cirencester, Galway and Cambridge.

Around 1998, Keltie undertook a bit of a rebranding exercise which resulted in the Painting with Words brochure, which we still remember with fondness….

Those of you who are brave enough can still visit the old website at The Wayback Machine – here’s a version from 2005.

David, Rosemary and Sean were soon joined by more of the current partnership – Shakeel Ahmad, Alistair Gay and Judith Caldwell are all shown below.

Keltie has a retreat once a year where the whole firm gets together to talk about where the firm has come from, where we are and where we’re going. However, on our 20th birthday in 2008 someone had the “great” idea that the whole firm should go camping. Enter Keltiebury which, despite being held in the summer, was somewhat on the cold side. It wouldn’t be right to mention that someone forgot to bring half the sleeping bags and left them back in London, so we won’t say a word about that…

Here are some photos of people looking suitably professional!

Our 25th birthday was held in Loch Lomond and was, in contrast to our 20th, a more sophisticated affair.

The most coveted award at Keltie was in David’s sole gift. It was the Elephant Stamp, which David hand-printed onto the firm’s letterhead like a merit mark at school. He awarded them for a variety of personal achievements, like getting qualified, having a baby or doing an exceptionally good piece of work. A few were even awarded externally, including at least one that adorns a desk at the UK Intellectual Property Office. The Elephant Stamp lives on in the name of Keltie’s in-house café.

Here’s to the next 30 years

We hope you’ve enjoyed looking at some of our old photos as much as we have. 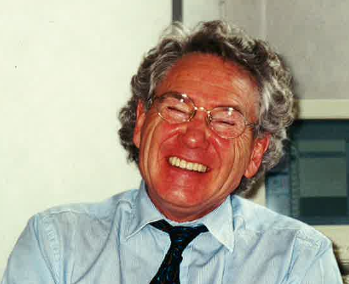 By ipcopy in General Interest on December 12, 2018.
← User-Driven Prolonged Uncertainty Patent prosecution in the UK and Europe – acceleration options →