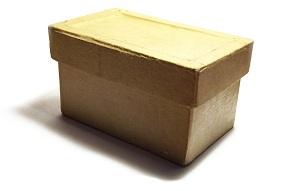 We’ve written a fair amount recently on IPcopy about the UK’s patent box regime and R&D tax credits. However a few weeks ago we were treated at Keltie to a great presentation from Kevin Phillips and Andy Nash from Baker Tilly on both subjects from which I’ve extracted the following points that caught my eye/ear.

The R&D tax relief scheme is a tax system that is designed to encourage UK R&D with tax reliefs available to UK companies who undertake qualifying activities. IPcopy has previously written about the R&D system here.

The presentation provided a good overview of the R&D and patent box systems with some practical hints and tips. What was interesting from my point of view was that the R&D system is likely to be available to software developments even in circumstances in which being able to obtain patent protection in Europe and the UK is difficult.