According to the website of the Council of the European Union, Lithuania has now deposited its instrument of ratification (on 24 August 2017) to become the 14th country to complete its ratification formalities. Lithuania joins Estonia, Italy, the Netherlands, Bulgaria, Finland, Portugal, Luxembourg, Malta, Denmark, Belgium, Sweden, France and Austria as one of the fourteen countries who have completed their ratification processes.

The unitary patent system requires 13 countries to ratify, including the UK, France and Germany. The EU Referendum in the UK threw the timescale into doubt last year and the Preparatory Committee recently noted that there are some additional hurdles to be overcome before the system can go live, namely securing enough approvals to the Protocol on Provisional Application (PPA) and the resolution to the challenge in the German Constitutional Court. Despite these issues the Preparatory Committee still seem to be working toward the sunrise period at the UPC starting in early 2018.

There are now enough countries to have ratified the unified patent court agreement that the system will come into effect if the UK and Germany complete their own ratification procedures and sufficient approvals to the PPA are obtained.

Now that Lithuania has completed all of the formalities we have updated our ratification infographic (for an answer to the question “What’s up with this infographic?“, please see the bottom of the post!”). 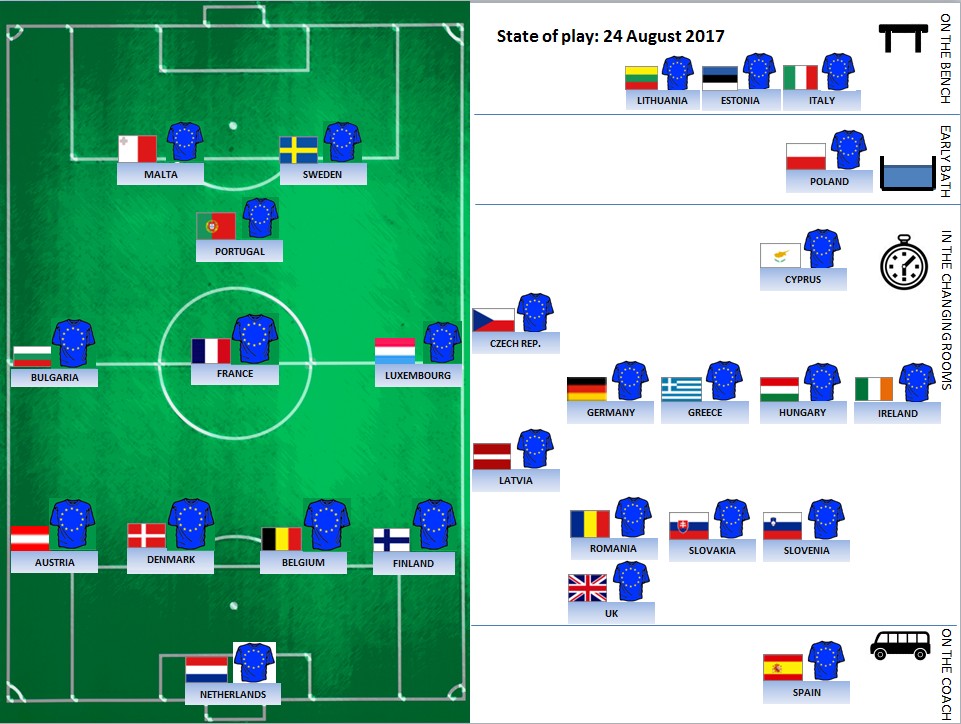