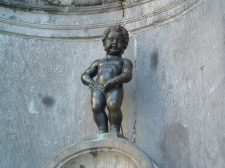 Following yesterday’s post about Sweden depositing its instrument of ratification in Brussels (Bork!), we were notified by reader Hans van de Heuvel that Belgium has now also deposited their instrument of ratification. This information is available on the Council of the European Union website here. This news brings the total official number of countries in the unitary patent system to four (after Austria, France and Sweden).

Next up on the list could be Denmark as this site appears to suggest they have now got Royal Assent for their UPC Act following their recent referendum. 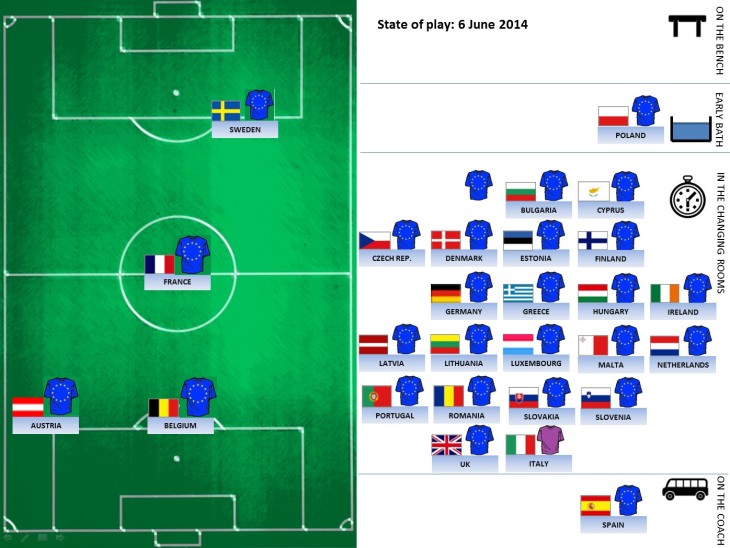 Only, France, Germany and the UK are guaranteed a place in the first XIII but to get out on the pitch they need to prove their match fitness (i.e. they need to ratify the unified patent court agreement). Once we have 13 players (UK, FR, DE plus 10 others) then the game can get underway. Remaining players will form up on the bench.

Number of countries on the pitch = 4.

The website of the Council of the European Union has been updated to show that Belgium deposited its instrument of ratification on 6 June 2014.

Belgium has now been added to the info-graphic above. Since Belgium’s football captain, Vincent Kompany, plays in defence that seemed a good place to add Belgium to the graphic.